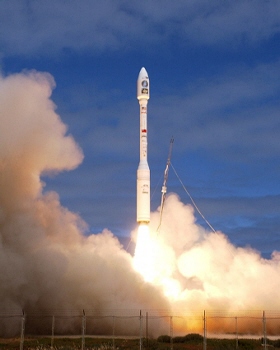 This schedule lists rocket and missile launches from Vandenberg SFB for the next several months. It is a composite of unclassified information approved for public release from government, industry, and other sources. This schedule is essentially accurate at the time of publication, but may disagree with other sources. Details on military launches are withheld until they are approved for public release. For detailed information about this schedule, refer to the Notes section below.

To receive this launch schedule and launch updates by e-mail, click here.

All launch dates and times are subject to change and are listed in 24-hour format.